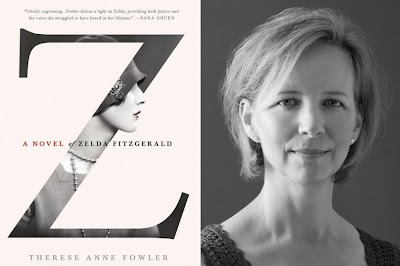 As a callow youth my reading was exclusively a diet of non-fiction. Tomes historical were pre-eminent, particularly those featuring the great deeds of war and exploration. Hardcover National Geographic omnibuses took me to exotic locales, and were especially exciting if bare breasted native maidens were involved. I had no time for fiction. For school purposes I waded through Dickens, Eliot and Austen and I found them alien, overly lengthy and turgidly dense. At least I did read them, unlike many of my classmates who purchased slim ‘study guides’, providing the stories in a nutshell and all the other gen they’d need on a title for exam purposes. Even though they ‘cheated’, their eventual results always seemed far better than mine.

Then in my final matriculation year I was introduced to Tess and Jay, and all of a sudden I had a mind shift. Fiction came alive. I found that once I commenced the two texts in which these protagonists figure prominently, I was transfixed – I was in another world, but one which I also wanted to inhabit. I desired to read on, rather than having to read on. As able as my English literature teacher was way back then, I didn’t need him to guide or explain – I now found I could do that for myself. Hardy and Fitzgerald’s characters were alive, were ‘real’ to me as opposed to the ‘dead on the page’ figures in the aforementioned. I hunted down the remaining oeuvres of these two authors with alacrity. I was now a fiction reader, and have remained thus.

‘The Great Gatsby’ is Fitzgerald’s shining masterpiece, never hugely popular within his lifetime, but exploding in sales during and after World War Two. Lately it has revisited the best seller lists for an obvious reason. To me this slim jewel of a book is the measure of all I read, its attributes rarely breached. I am in its thrall till this day.

It has filmed several times over the years, most notably in 1974 with Robert Redford and Mia Farrow in the leading roles, but that effort never quite captured the spirit of the print version. Perhaps that couldn’t happen until someone like Baz Luhrmann came along with his penchant for over the top voluptuousness and gaudacity. The parties; the two parties – one redolent with the vivacity of the age, the other foretelling impending doom as Jay’s dreams are about to implode, were the film’s centerpieces and I adored how the director went all out. He had the temerity to bring this iconic American work to antipodean shores to make and adulterate it with Australian thespians. Critics have nitpicked and sniveled about the result – that it’s not true to the book and so on – but the punters have responded in droves. In the post GFC world we’re looking for the glamour of times unfettered by economic woes, just as they were post Jazz Age. 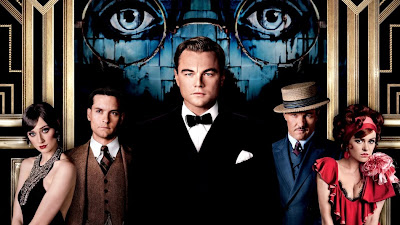 One must therefore admire the timing of Ms Fowler in presenting ‘Zelda’ at the height of Gatsby-mania. A southern belle is attracted to a man in uniform – although the Great War ended before F Scott saw service – snares him, and them begins a roller coaster journey through life until their respective sad demises. The great author, as presented here, bore no resemblance to his best known creation. Fitzgerald threw himself into the hedonistic shenanigans of the Roaring Twenties, and for a time he and Zelda were the darlings of the dissolute times. Although they decamped from the Big Apple to Paris and the Riviera, they were party animals and their excesses continued unabated. Their marriage tumbled into an alcohol sodden morass, to such a degree that Zelda feared for her sanity, with Scott repeatedly having her institutionalised.

All the major events of Mrs Fitzgerald’s life are ticked off here, with some imagining between. There is her affair, Scott’s womanising - and then there was Hemingway. Ernest, at least in the novel, was the constant thorn in Zelda’s pathway to some semblance of marital bliss with her husband. What was it between these two? Was it ‘bromance’ or a step beyond? Fitzgerald had, Fowler reports, a great fear of being branded a ‘fairy’, and the literary duo did take ‘manly’ holidays together. Perhaps it could have been simply revenge on Ernest’s part. He tried to ‘have’ Zelda up against an alley way wall – in this publication’s telling of it – but was rebuffed with Zelda making some unkind remarks on his male bits. That was enough to get a fella’s dander up! Did he go on to ‘take’ Scott instead? Of course, as Hemingway’s literary star rose and Fitzgerald’s waned, so the latter’s behaviours became excessive in response, and Zelda suffered the brunt of his topple into an unhinged place. 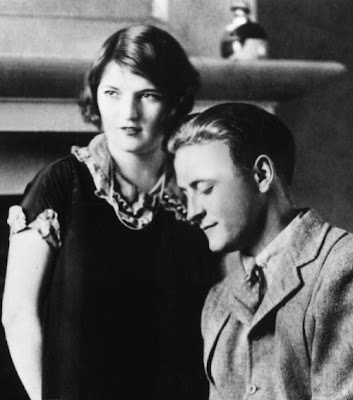 As I completed this largely entertaining read, I also joined into the spirit by adding ‘Hemingway and Gellhorn’ to Luhrmann’s opus. Of course this is set at a later time, but director Kaufman’s portrayal of ‘Papa’ in this television movie is remarkably similar to our author’s. Clive Owen is done up to look uncannily like contemporary images of the creator of ‘For Whom the Bell Tolls’ and ‘The Old Man and the Sea’, although some critics have carped about his performance in the role. For me it was Nicole Kidman who did not ring true – she just appeared to me so unsuitable for and uncomfortable in the role of hard living, hard drinking, hard lovin’ war correspondent Gellhorn trying to match it with Hem. 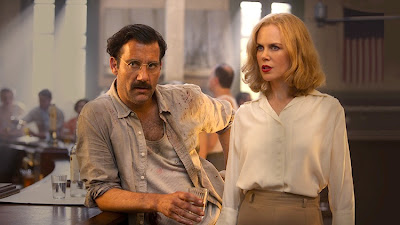 The misogyny of the time, and that of Fitzgerald in particular, meant that Zelda never realised her potential as a writer, although she did attain some success at the time placing further pressure on the couple’s relationship due to her hubby’s unhappiness at potentially being beaten at his own game. In truth, this part biography is engaging, but not an overly flattering presentation of any of the significant real life figures. It is a tale of inflated egos. For all that, as well as all his failings and unadulterated dumbness, F Scott did give us Gatsby – a fairy floss of perfection that was the ‘green light’ that transported this reader away from boyhood preoccupations to search the fictional world for an equivalent. Mostly my fare pales in comparison – just as Robert and Mia are no match for Leonardo and Carey!